10 Inspiring Women Writers Who Will Change Your Life 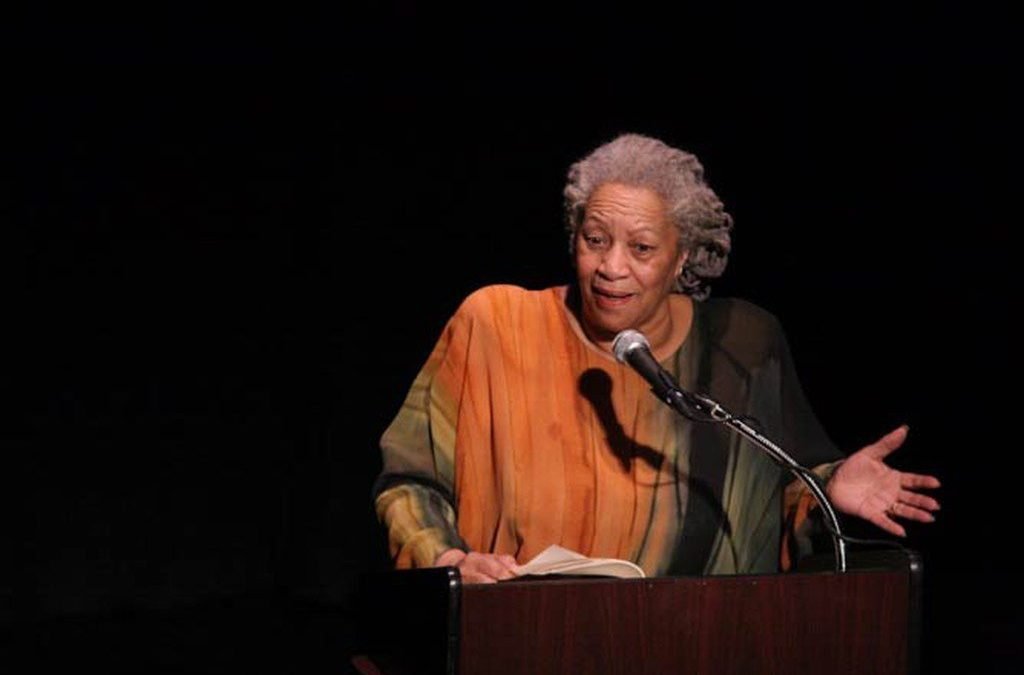 Through reading we discover places we’ll never see and meet people we’ll never know, but behind the words on the page is a writer with a life beyond the pages. The women listed below have certainly penned works of immense worth, but their lives are worth admiring as much as those of their characters. They have managed to corral their experiences and imaginations into something that we can read and experience ourselves, and that is truly impressive.

Real life is often better than fiction, and with Doris Kearns Goodwin’s deeply personal accounts of a number of America’s greatest political characters, you’ll find enough intrigue and real-life entertainment to satisfy you for a long time. She has taken up the mantle of “America’s Historian” by putting a new spin on figures who everyone already has an opinion about. She started her career working in Lyndon B. Johnson’s White House, and after he left office, she wrote her first biography of him in 1977. She later won the 1995 Pulitzer Prize for No Ordinary Time, her account of Eleanor and Franklin Delano Roosevelt during WWII, and lately, part of her book about Abraham Lincoln was adapted into the screenplay for the Oscar-winning movie Lincoln.

Must-reads: Team of Rivals: The Political Genius of Abraham Lincoln

Munro, a Canadian born in 1931, is still reaching greater heights even now, in her 80s. Unquestionably one of the best – if not the best – contemporary short story writer, Munro’s honest and striking portrayals of human relationships have earned her numerous prizes, including the 2009 Man Booker International Prize and the 2013 Nobel Prize in Literature. Aspiring writers can study her stories for their often time-bending structures and inevitable flow. The subjects of her stories can teach anyone a thing or two about how to live – or, just as often, how not to live. Don’t open one of her books expecting happy endings or glossed-over versions of difficult stories, because Alice Munro shies away from nothing.

Angelou arrived at writing after many long years of doing just about everything else – working as a streetcar driver, pimp and prostitute, dancer and performer, gaining the experiences she would later use in the many autobiographies that would come to make up the bulk of her work. She lived in Ghana as a journalist and became involved in the American Civil Rights Movement, meeting both Martin Luther King Jr. and Malcolm X personally. She published her first critically acclaimed autobiography, I Know Why the Caged Bird Sings, in 1969. Her career spanned decades, and while she is most remembered for her writing, she also received recognition for her acting, directing, and screenwriting.

Must-reads: I Know Why the Caged Bird Sings

Smith broke into the world of literature in 2000, with her first novel, White Teeth. Fervor for this novel, depicting the friendship between a Bangladeshi and an Englishman and their families in London, immediately swept the world and propelled Smith into the uppermost echelons of contemporary writers. Time even included it on their list of the 100 best English language novels from 1925-2003. The child of an English father and Jamaican mother who grew up in London and studied at Cambridge before starting to spend more time in the US as well, Smith has myriad international influences that color her writing.

The daughter of Indian immigrants who grew up in New England, Lahiri’s personal history has informed much of her writing. Her first published works were short stories, the most famous being “Interpreter of Maladies”, which won the O. Henry award for best short story. Her first novel, The Namesake, was adapted into a film after its publication in 2003. In a country built through immigration like the United States, and a world where more and more European countries are opening their doors to thousands of immigrants, it is essential to explore the mental and emotional conditions for the immigrants and their children – something Lahiri does with unfailing precision and empathy.

Morgenstern, a writer and multimedia artist, has only written one book, The Night Circus, but it is a promising beginning to a career. Books sometimes transports us to places far away and worlds that we don’t know, and Morgenstern’s story about a magical traveling circus does that masterfully. The characters and the sparkling imagery of the circus will stick with you long after you’ve closed the book and given up the idea that the Night Circus might show up in your town one night. Morgenstern has also gotten into the world of microfiction with her “Flax-golden tales”, a series of ten sentence-long stories with accompanying pictures that you can find on her website.

Morrison’s books address the heavy issues of race in America through the lives of her characters. Even before she started writing, her work as an editor played a large role in bringing black writers into the mainstream. Her first novel, The Bluest Eye, published in 1970, then tackled race in an extremely racially charged country with a story about a black girl who longs for beauty, which she believes she can only get with blue eyes. Since then, she has gone on to write numerous novels, works of non-fiction, children’s books, and plays, winning award after award in the process. Beloved, published in 1987, was especially noteworthy; with this novel she garnered, among others, the Pulitzer Prize for Fiction in 1988 and the Nobel Prize for Literature in 1993.

Early in her career, Chilean-American Allende got fired from a job translating romance novels from English to Spanish, because she kept changing the dialogue to make the women sound smarter and changing the endings to give them more agency. This was only the earliest manifestation of her feminist spirit, which has continued to grow stronger and stronger in her later work. Her novels often (but not exclusively) fall into the realm of magical realism, earning her comparisons to fellow Latin American writer Gabriel Garcia Marquez. After having experienced a number of great hardships in her life – Pinochet’s rise to power in Chile, and the death of her daughter in the 1990s – she has been able to weave her emotions into her magnificent body of work.

Must-reads: The House of Spirits

Kingsolver started writing in her 30s after exploring various other interests previously, including getting her bachelor’s degree in biology. This interest in and knowledge of science often makes itself visible in her work, which often contains natural themes. Never in it for the fame, Kingsolver instead makes an effort to focus on social activism in her work. Two causes she champions are feminism and environmentalism, and she even founded the Bellwether Prize for emerging writers who write literature for social change. Her books are usually far-reaching and ambitious, covering many themes and introducing readers to worlds that they probably have never visited – the Congo in Poisonwood Bible or southern Appalachia in Prodigal Summer.

At age 28 in 2013, Catton became the youngest person ever to win the Man Booker Prize with her second novel, The Luminaries. Her first, The Rehearsal, which she wrote as her Masters thesis, had already received much critical acclaim. She was born in Canada but grew up in New Zealand, where she currently lives. The Luminaries uses the history of New Zealand, which surely many of us have never come into contact with, as a backdrop for the story. Catton was severely criticized and caused a political scandal after some very critical remarks she made about the governments of Australia, Canada, and New Zealand, but she refused to step down and continues to make her voice heard.

Our Services At A Glance 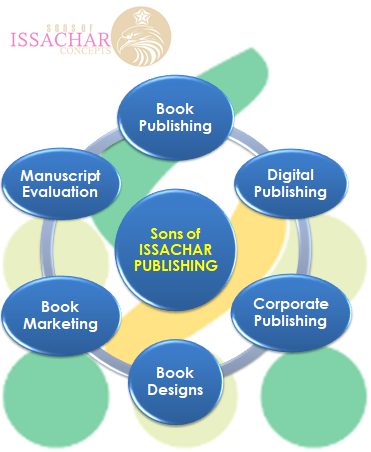 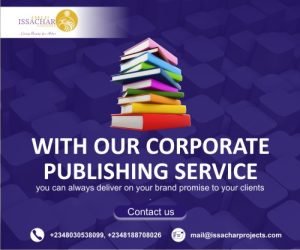